×
Thank you! Your submission has been received!
‍
One of our representatives will reach out with you shortly.
Close
Oops! Something went wrong while submitting the form. Check for marked errors. 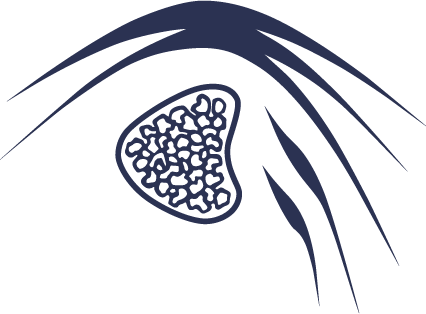 Resort
01
Accommodations
Your home away from home.
02
Dining
The gathering place.
03
Amenities
At your fingertips.
04
FAQ
Most commonly asked questions about the resort.
05
Explore The
Resort
Island
01
History
The days of old.
02
Community
The essence of Tavarua Island.
03
Sustainability
Reflected in all we do.
04
Giving Back
Tavarua's Non-profit 501c
05
Explore The
Island
Experience
01
Surf
World-class breaks at your doorstep.
02
Ocean
Your salty South Pacific playground.
03
Land
Ramp it up or slow it down.
04
Families
Bring yours and become a part of ours.
05
Special Occasions
The perfect setting for any occasion.
Explore The
Experience
Current 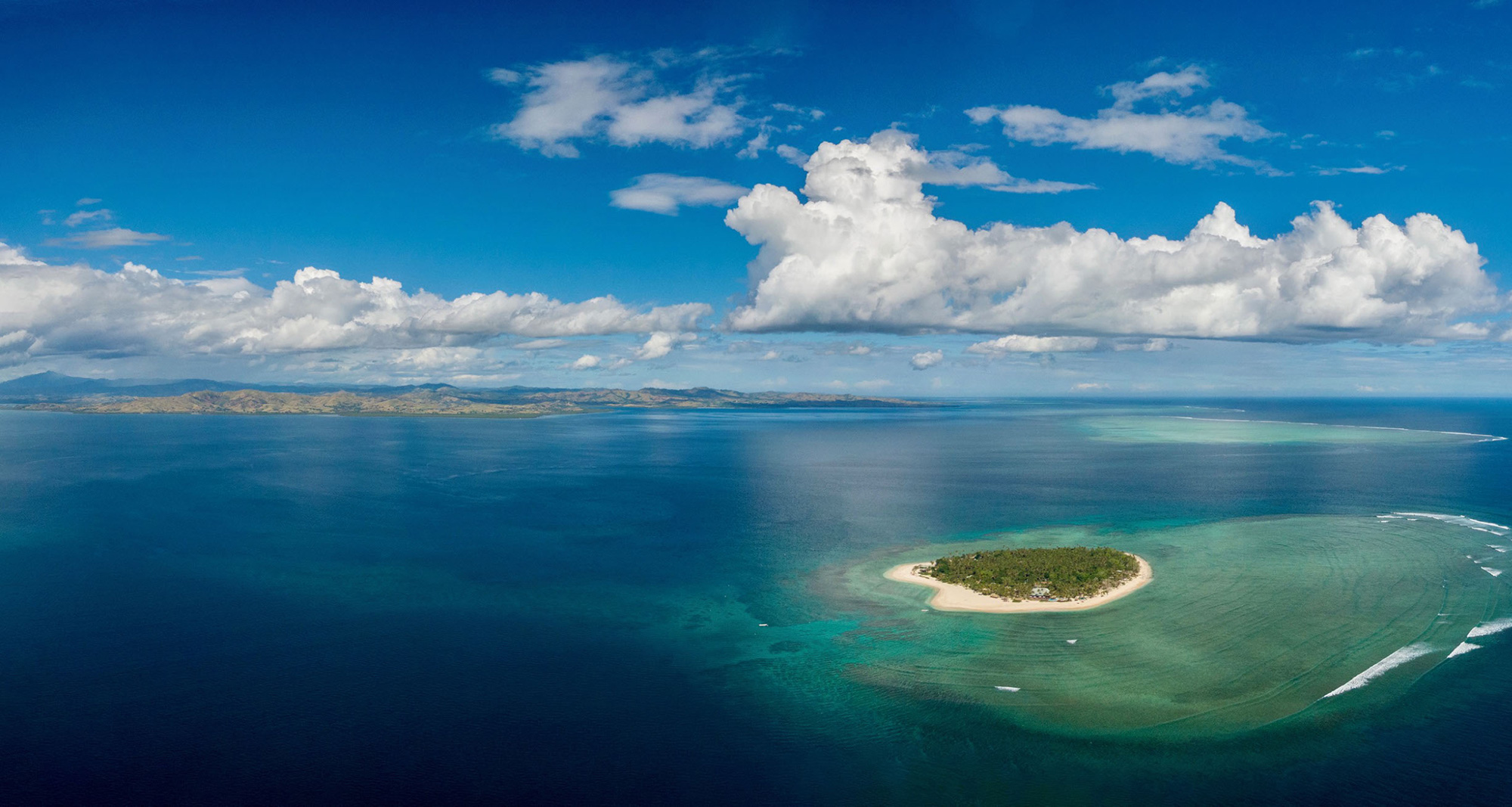 Fiji Travel Updates
This is some text inside of a div block. 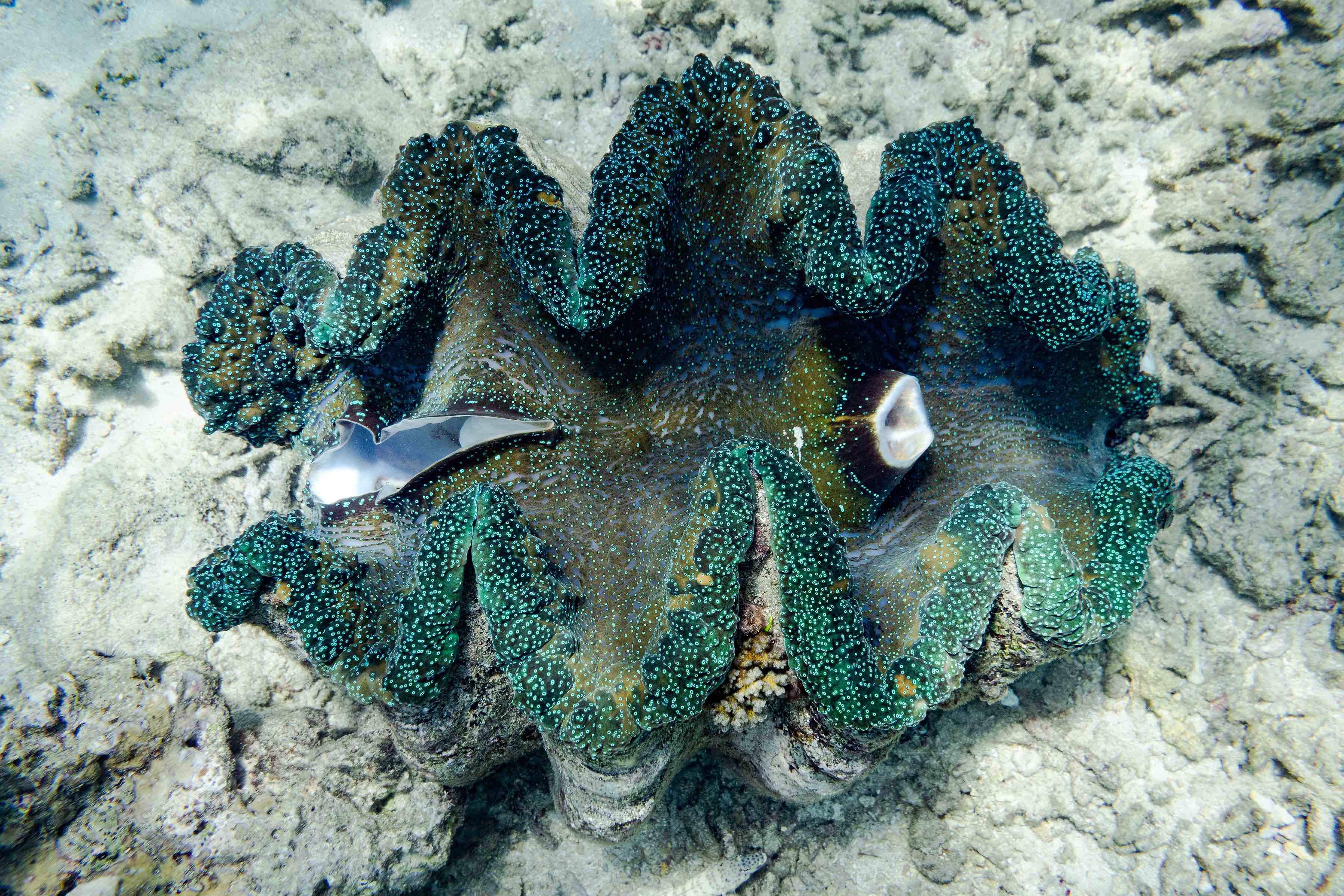 Giant Clam Update!
This is some text inside of a div block. 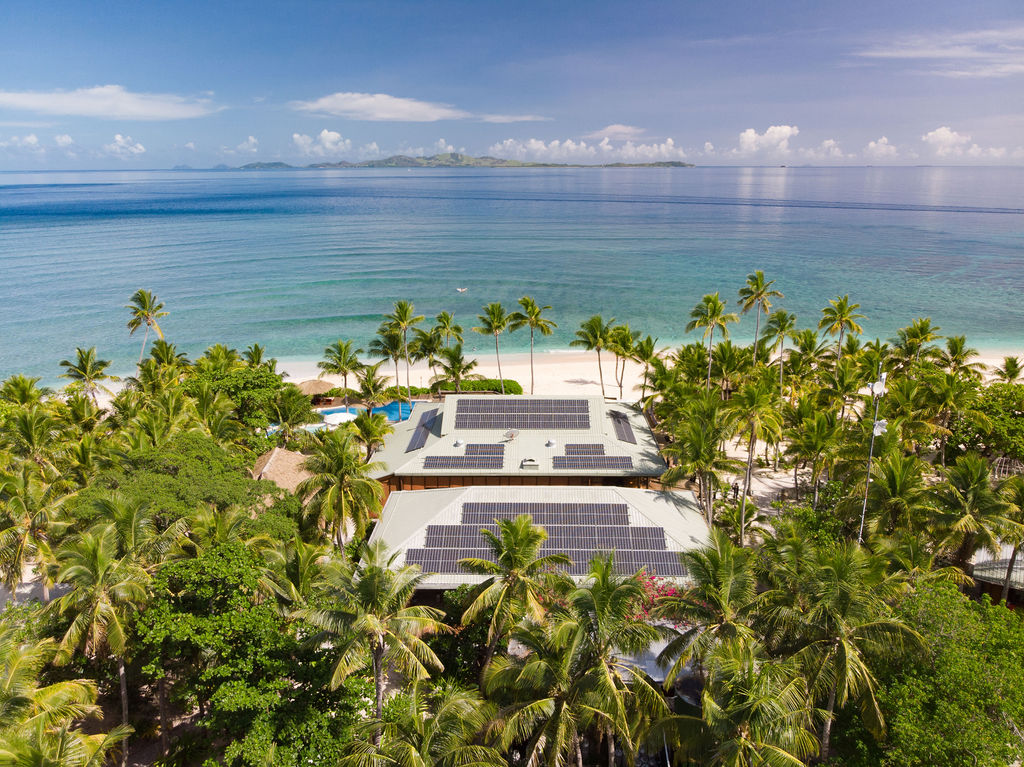 The Sun Shines on New Solar!
This is some text inside of a div block.
Explore The Current
→ 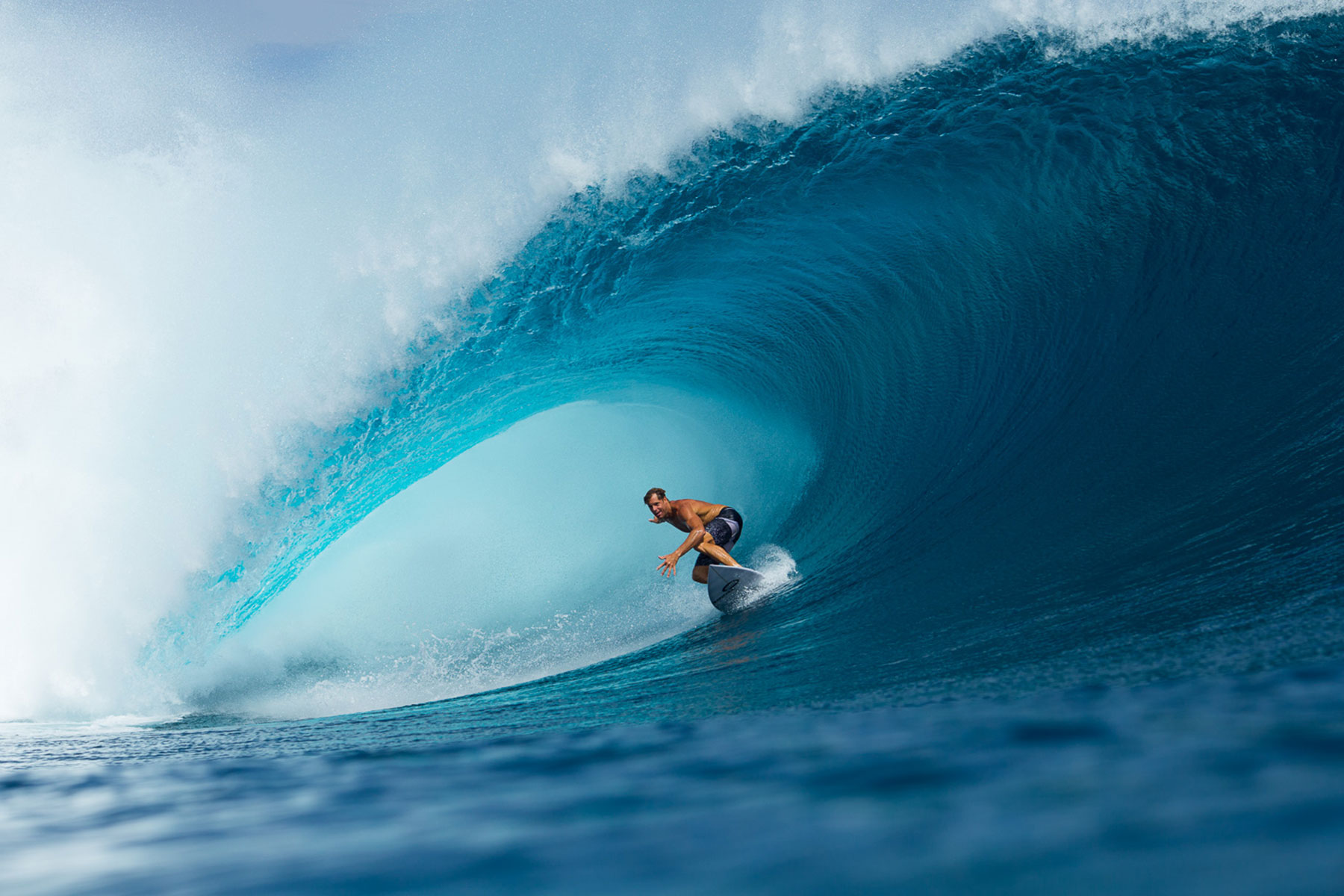 Was this the best and biggest Cloudbreak, ever?

Over the past few days, the world’s hardest-charging hellmen flocked to Cloudbreak in anticipation of a swell that was expected to create surf of historic proportions. The forecast was calling for absolutely mountainous waves, and it didn’t disappoint. As the swell started to trickle in, it looked like it would rival the infamous Code Red swell that bombarded Fiji back in 2012, during the Volcom Fiji Pro. As photos and footage were exported from the channel and uploaded onto social media, it quickly became clear that this swell would go down in history as one of the best and biggest days ever at Cloudbreak.

“I think this year [compared to the 2012 swell] everyone was far more prepared with their paddle boards, safety teams, and tow boards,” says staff photographer Todd Glaser, who was able to capture the groundbreaking day from the channel. “So when the biggest waves came that were questionable if they could be paddled, the tow teams got them.”

To read the full article and see all images by Todd Glaser, click HERE. 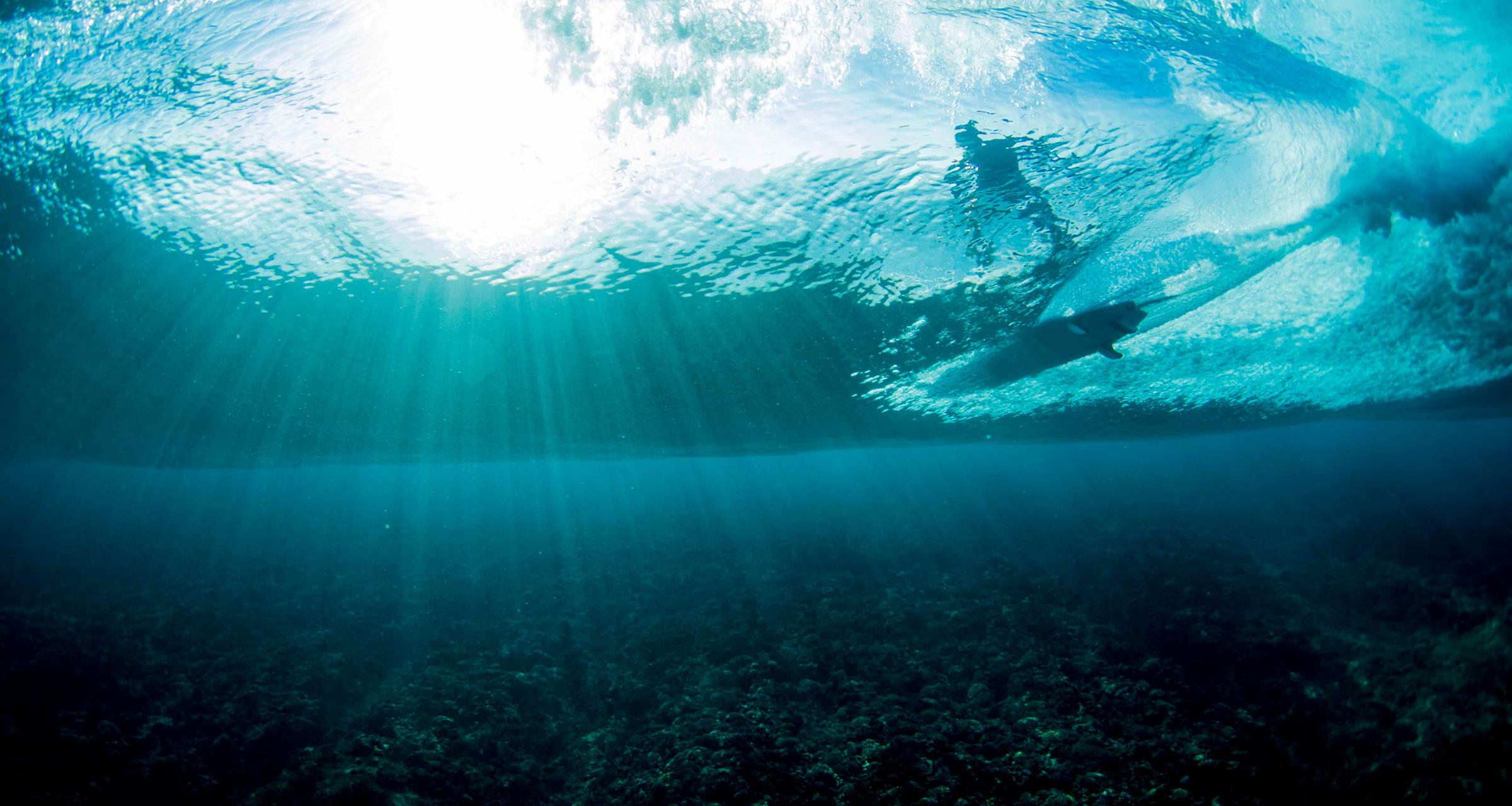 T
A
V
A
R
U
A
Sign up for the Tavarua Newsletter
Thank you! Your submission has been received!
Oops! Something went wrong while submitting the form.
Contact
+679 776 6513 (Fiji)
+1 310 584 9900 (US)
bryan@waterwaystravel.com
Location
P.O. Box 1419
Nadi, Fiji Islands
The Info
FAQPoliciesFriends
Contact
FacebookInstagram
All Rights Reserved. Tavarua Island Resort 2021®
Site Design + Dev by
JW.S®